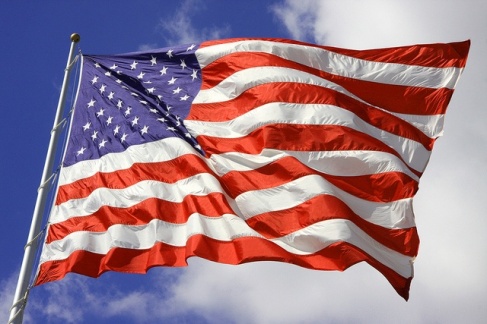 Yesterday a gunman opened fire at a Republican baseball practice early Wednesday morning, shooting several attendees. The gunman’s goal was to “rid” the world of the Republican Party leaders. We should all be appalled. We should all pay attention.   What is happening to the home of the Free and the Brave?

As a 4 year old I remember sitting with my parents in the living room as they somberly watched the funeral procession of President Kennedy; that awful act of brutality shook our nation to the core regardless of political persuasion.   My parents were Conservatives and yet I never heard them utter a disparaging word about the President or others in leadership. There was a respect that was healthy in order to have lively disagreements about policies and laws being passed.

As an adult, an American woman, a Christian, a mother, a daughter, a wife, a businesswoman, and a grandmother I find myself in a constant state of shock by the daily news; I almost have to take gaps of time to simply bury my head in the sand in order to navigate being distracted by behavior that makes me incredibly sad. I have been in prayer for our Country, the leaders on both sides of the aisle, and for those who love our great land. I am confident that God is mindful and able to bring about good change in the lives of anyone who reaches out to Him; but what it our responsibility, America?

We can control what we say and how we say it. We can express our differences with anyone (government, company, team, our kids teachers, coaches, and community/church members) with respect, clarity, and the ability to listen. We have no business playing into the harsh rhetoric of the day, which pours more and more gasoline on fires that are already burning. Frankly, scripture is so so so wise on the impact of our words!

James 3:5-6   “The tongue is a small part of a person’s body, but a tiny spark can seta great forest on fire. Among all the parts of the body, the tongue is a flame of fire. It is a whole world of wickedness, corrupting your entire body. It can set your whole life on fire, for it is set on fire by hell itself.

Ephesians 4:29 ” Let no corrupting talk come out of your mouths, but only such as is good for building up, as fits the occasion, that it may give grace to those who hear.”

Whether in Facebook comments, Twitter “tweets”, texts, emails or even in face to face dialogue we must not give ourselves permission to engage in disrespectful, angry tones.  We cannot be people who celebrate a persons hardships or failures; we cannot be  people who mock and laugh those who also call America home.  If we do, we will cease to be the great nation we want to be.

I was in kindergarten when my teacher taught my class of 5 years old children that it was important to “do unto others as we wanted them to do unto us.”  That age-old wisdom still holds true today.  America, let’s stop all the harsh, hateful rhetoric rather let’s set an example for those young eyes that are watching us and will be the next generation.  Let’s change our tone together: not doing so is going to have continued widespread harm.

We are better than that; we are the United States of America.