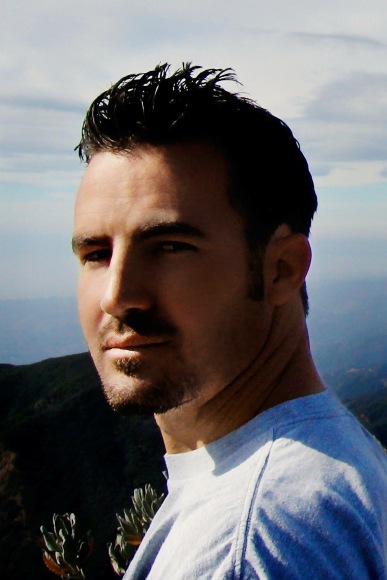 So many of you have heard the story of the murder of my nephew; 8 years ago.   He trusted people he shouldn’t have; he wanted to make money in an effort to make a difference. NO ONE, No One knows him, knew him like his adoring aunts and parents did.

The media will build a story to sell Television time; but they didn’t know him.

Today, after 8 years of waiting…his murderer was charged with Life without the option of any parole. We rejoice, but we still miss Christopher every single day.

He was our first nephew; the first grandson. Because of this the love that hovered over him was wildly deep! He was a treasure in every way.

His journey to make financial strides as an adult led him to trust people that were untrustworthy. The man who took Chris’s life and stole his identity was on the Missions Team at Saddleback Church. He was a charlatan impersonating a man of God. I called Saddleback; they profusely apologized for trusting such an evil man.

It is so hard to fathom that this monstrosity has become part of our family’s story.  Did we sin? Is God angry with us? What???   And yet, in God’s grace He continues to reveal that it rains on the just and the unjust.

My brave sister and her husband and family have chosen to trust God in their loss; they have believed He would see them through. He has.

On that sweet day, when my life is over and God takes me home….my eyes will be peeled on those that have gone before me and when my eyes land on Christopher I will run faster; with outstretched arms, than I’ve ever run before. I will be home.

8 thoughts on “Reunion in heaven~”